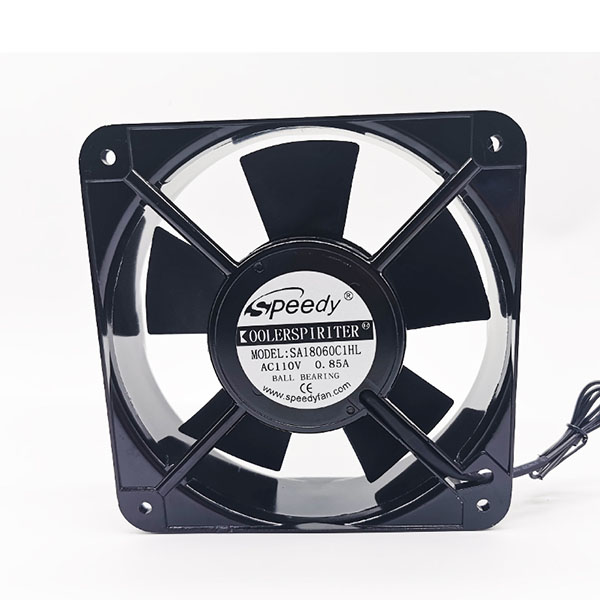 2. Design and Provide products according to customer requirements. 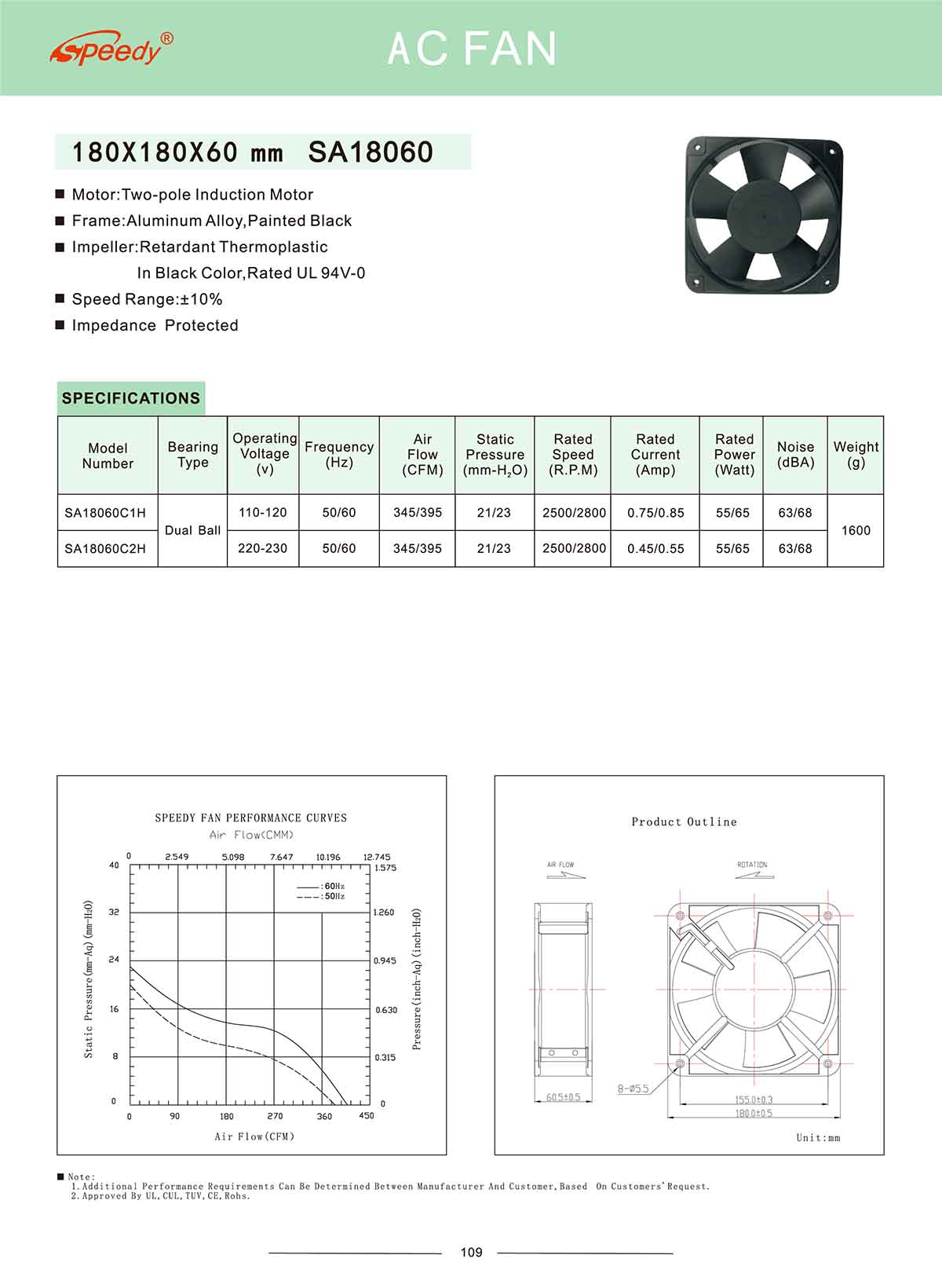 ★ We can effect shipment by FEDEX ,DHL ,TOLL,ARAMEX,TNT,POST and EMS . The packaging is very safe and strong. Please notify us if you have any special needs.

Q1: Are you a factory or trading company ?
A1: Yes, we are the professional cooling fan factory.

Q4: What can I do if I can not find the suitable fan model in the fan list?
Please contact us for customized fans.
*** If you want other high performance or other reqirements, please contact me for more details, thanks.
*** For Special Cooling Fan, Such as: moistureproof, waterprrof, turbocharger, soft start, reversible, temperature control, PWM speed control, the RD alarm and the FG signal etc, please contact me freely, thanks.

Write your message here and send it to us